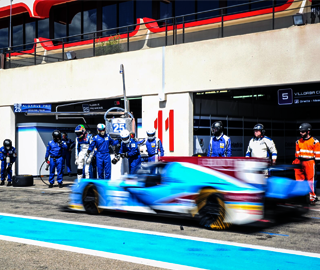 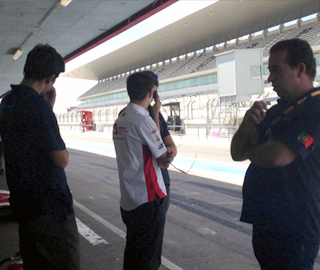 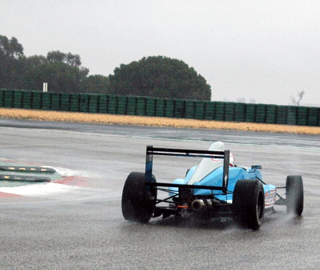 All the latest updates from the Algarve Pro Racing Team 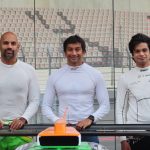 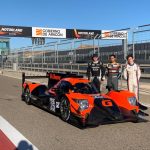 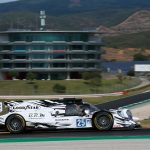 Algarve Pro Racing finished inside the top eight at home in the European Le Mans Series (ELMS) 4 Hours of Portimao (30 October-1 November). The […] 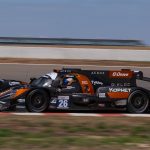 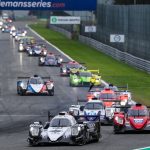 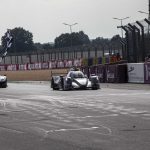 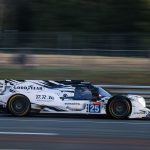 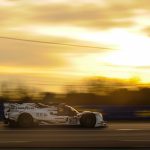 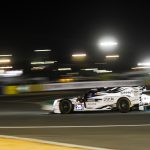 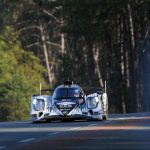 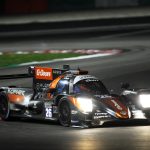 Algarve Pro Racing will operate a second LMP2 entry for G-Drive Racing in the 88th 24 Hours of Le Mans (19-20 September). The Portugal-based team […] 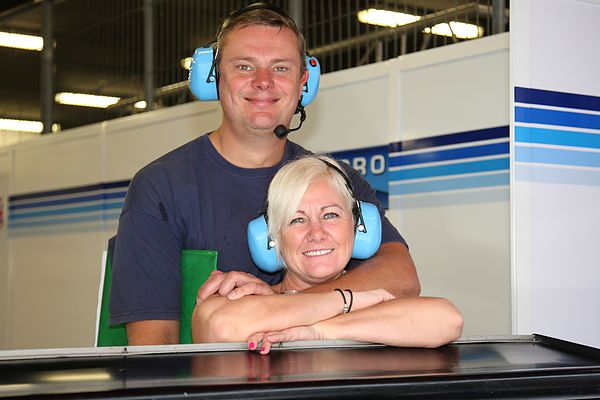 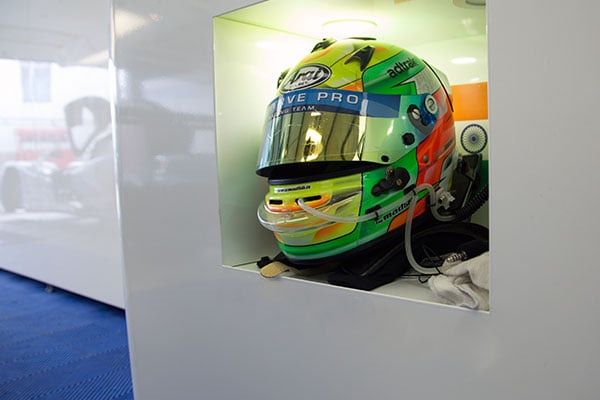 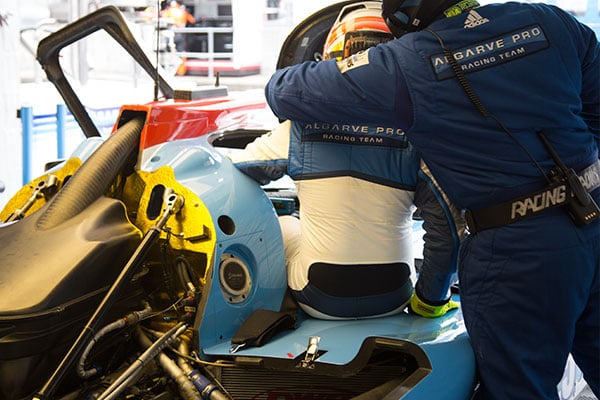 Algarve Pro Racing Team is a leading light in international prototype racing with established and successful campaigns in the European Le Mans Series, Asian Le Mans Series and the 24 Hours of Le Mans.

Founded in 2010 by Stewart and Samantha Cox, Algarve Pro Racing held entries in the Eurocup Mégane Trophy and Supercar Challenge before making its ELMS debut with Le Mans Prototype Challenge (LMPC) machinery in 2013.

Stewart’s decade in Formula 1 and A1 GP has served him and Samantha well, as they continue to maintain the highest standards of professionalism and safety, to ensure that Algarve Pro Racing provides pro, semi-pro and amateur ‘gentleman’ drivers with a platform to succeed in the uppermost echelons of international sportscar and prototype racing.

However, the Albufeira-based outfit is also recognised for its well organised test days at top racetracks in Portugal and Spain, where they provide drivers of all levels with vast amount of track time and professional coaching and engineering support in cost-effective packages.